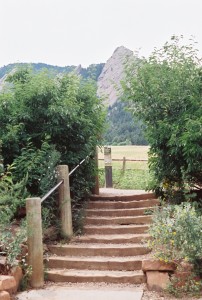 I know it as the picturesque mountain park in Boulder, Colorado featured in my novel. I, myself, have hiked there many a time, its quiet beauty and amazing views a definite inspiration. That’s why I couldn’t resist making it one of the settings where Jessie, Isabel and Sara encounter the Graces.

Chautauqua is also a beautiful area of lakes in upstate New York. Definitely worth a visit. Especially considering Smithsonian magazine named Chautauqua, N.Y., as the No. 1 “Best Small Town to Visit in 2014”.  I’ve added it to my growing list of must-sees.

Since I’ve been teaching English as a Second Language to adults for the last 22 years, perhaps most surprising was discovering there’s even more to Chautauqua. It was also the name given to an adult education movement that swept the United States in the 1800s. Chautauquas were places for working and middle-class people to gather for activities aimed at intellectual self-improvement, civic involvement, and appreciation of the arts. Today they hold classes, workshops, and concerts in various places around the U.S. including my beloved Boulder within the greater city park of Chautauqua.

Find some inspiration of your own. Spend some time checking out a Chautauqua near you!

I have a thing for libraries. Wherever I travel, whether it’s close to home or a…

We’re not Going Back

Music has power. To touch us deeply with empathy and compassion.  To create a vision or a dream through imagination.…

Subscribe to Blog via Email
Join 1,010 other subscribers
THE THREE GRACES 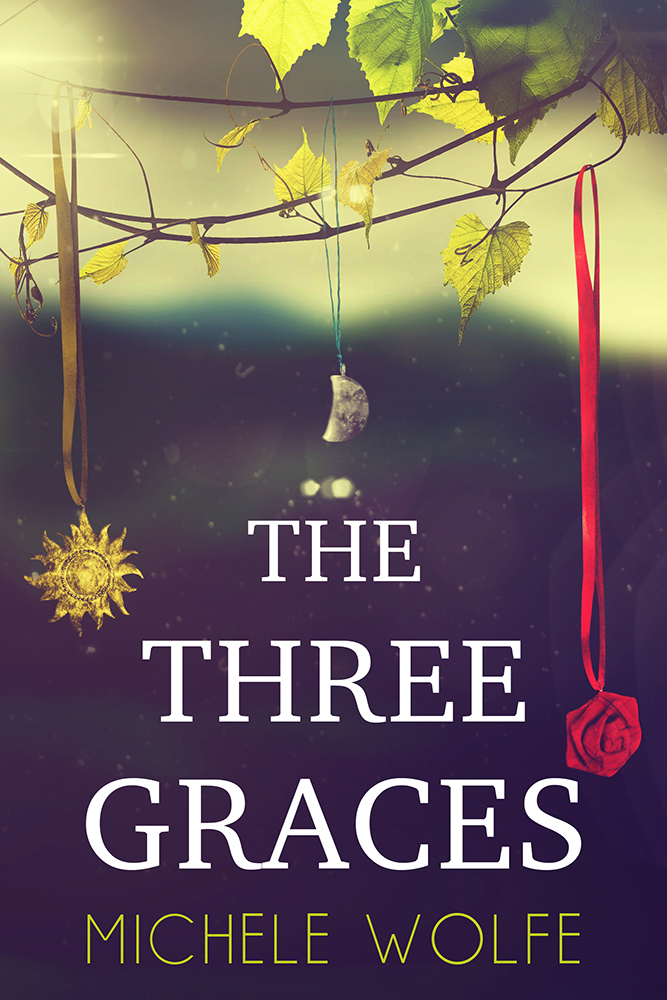