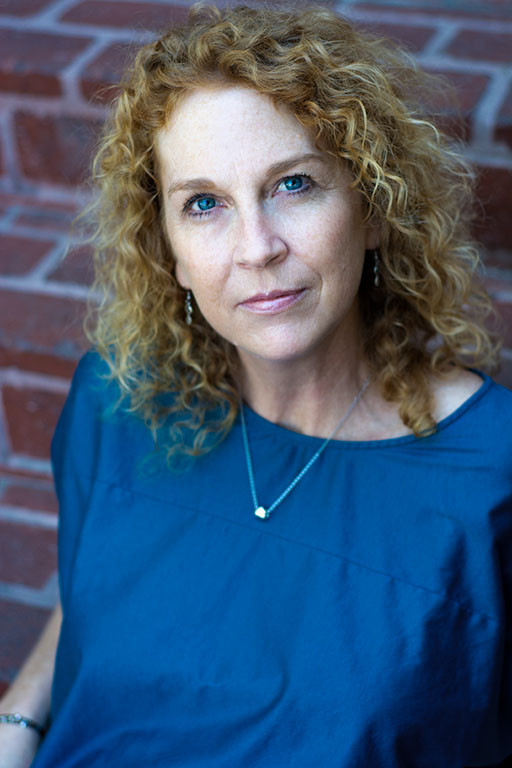 I live in the Los Angeles neighborhood of Echo Park with my husband, where we raised two sons and many dogs. I find inspiration in our city, its art, music and diversity of cultures. I have devoted my career to adult education, first as an English as a Second Language instructor, and now as VP of Programs at a non-profit learning center. My first novel was published in 2014, and since then a memoir piece was featured in LA Affairs of the LA Times in 2016. Three of my short stories have been published in literary magazines and I’m at work on my second novel.

twitterfacebookinstagram
Subscribe to Blog via Email
Join 1,010 other subscribers 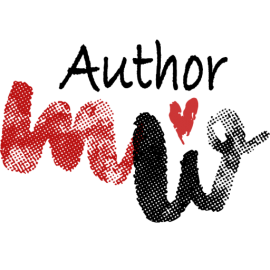 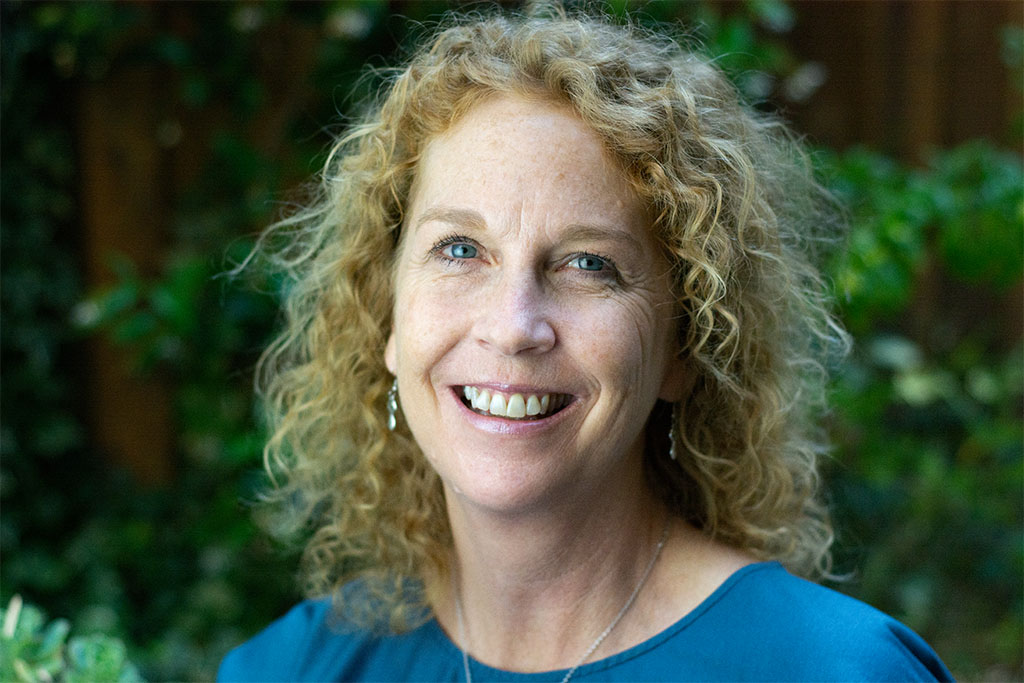 Hi! I'm Michele and I love to write, spend time with my family, travel, and advocate for those who aren't able to.
Copyright Michele Wolfe - All Rights Reserved 2023 Website Designed by Voir Media Group
Back To Top
×Close search
Search